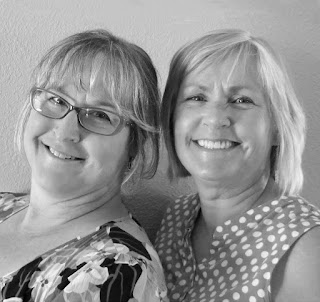 Ruthie Post and Janet Lacriola live across the street from each other in Sedona, Arizona on a street named Arch.  Shortly after the two neighbors met they discovered that they were both interested in creating hand sewn cacti to decorate their homes. Sharing a similar aesthetic vision, they began creating sewn succulents together in their art studios. Janet studied fashion design in college and is the master seamstress in the partnership. Ruthie is an art teacher and loves learning from her partner Janet. After their home decor was completed they began sharing their creations with the other neighbors, friends and family. Everyone thought they were so darn cute that it wasn't long before everyone seemed to want one. The two formed the company "2 Arch Friends" since it all began on Arch and started selling their plush cacti creations under the doing business name of
"Sew Succulent".
They hope you find their cacti to be the perfect home decor too. 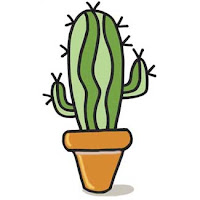 Join In On All The Fun! Sew Succulent has teamed up with Ryan Wallace the creator of  What's The Point card game. Look at how cute an... 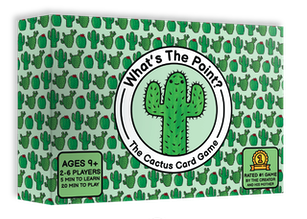